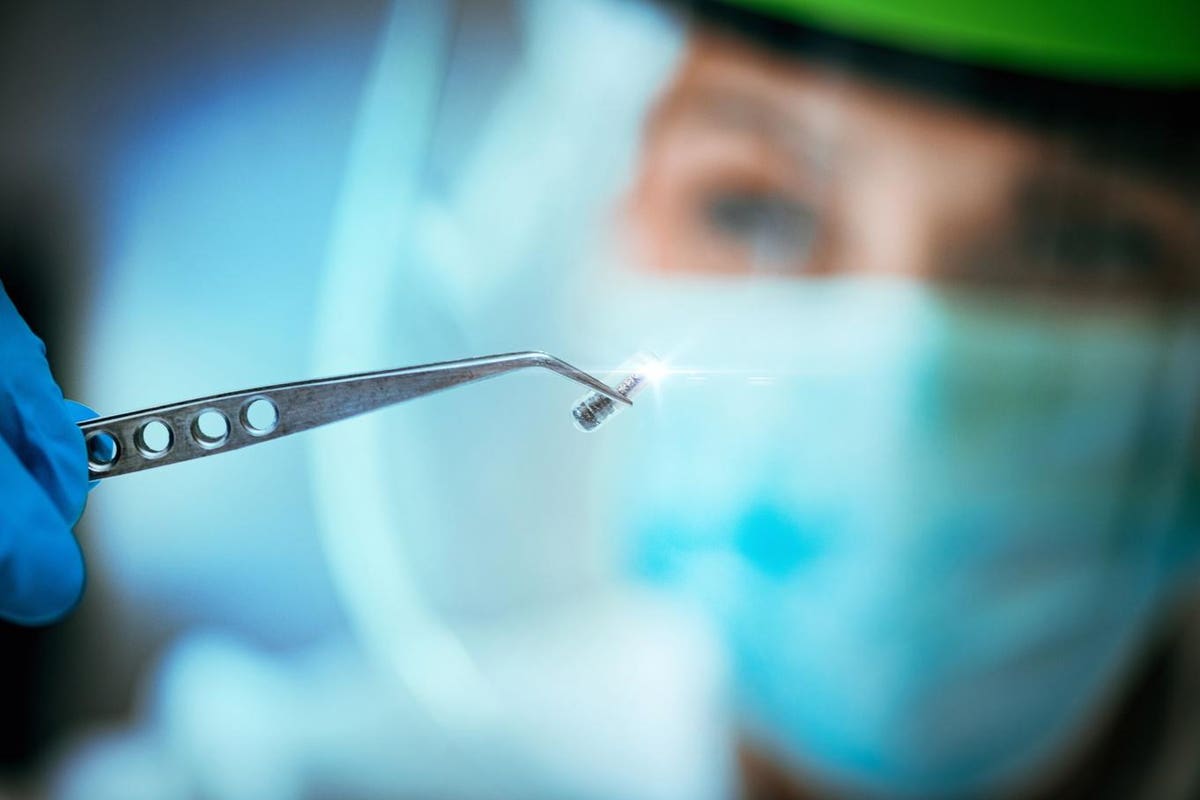 Nanotechnology was once the stuff of science fiction, but today the concept of creating devices and machines that are several thousand times smaller than the width of a human hair is a well-established fact. The rise of nanotechnology has already transformed industries ranging from consumer electronics to textile manufacturing and cosmetics by unlocking new materials and processes at the nanoscale. The device you’re reading this on, for example, is only possible because of techniques adopted in the semiconductor industry that enable us to pattern silicon and metals to create the microscopic circuits and switches that are at the heart of modern computers.

One of the most promising applications of our newfound ability to manipulate individual atoms and molecules is in healthcare, where the ability of doctors to treat disease has been hamstrung by relatively blunt “macro” solutions. The human body is a remarkably complex system where, fundamentally, nanoscale processes occurring inside cells are what determine whether we are sick or healthy. If we’re ever going to cure diseases like diabetes, cancer or Alzheimer’s, we need technologies that work at their scale. Although medical nanotechnologies are relatively new, they’re already impacting the way we diagnose, treat and prevent a broad range of diseases.

Misdiagnosis is a multidimensional problem that kills about 40,000 to 80,000 people every year and affects the recovery of millions of others. The challenge is that any given symptom may represent the presence of one of dozens—if not hundreds—of diseases. Many diagnostic tests are expensive, inconvenient and liable to produce errors, which disincentivizes many patients from seeking them out even if they have access. Consider diabetes, a disease that affects more than 450 million people globally. The primary method for supervising diabetes requires patients to use a needle-based glucose monitor several times per day, which is painful and inconvenient and can also lead to infections.

Nanotechnologies are able to significantly improve medical diagnostics by making them less expensive and convenient. A great example of this is “smart pills,” enabling doctors and patients to monitor a staggering number of diseases. The way a smart pill works will depend on the disease it is meant to treat or diagnose. In general, smart pills use nanoscale sensors that are designed to detect the presence of disease long before the symptoms may be apparent to the patient.

The first smart pill, PillCam, approved by the U.S. Food and Drug Administration in 2001, contained a miniature camera designed to monitor the bowels or colon to detect Crohn’s, internal bleeding or polyps. Data collected by the pill is wirelessly transmitted to a device controlled by the patient, who is able to continuously monitor their internal health.

Another promising nanotechnology pathway is nanorobots, containing small motors that allow them to navigate to particular regions of the body. Nanorobots can be ingested or injected and deliver themselves to the disease site, take pictures and send them to the doctor or patient.

Nanotechnology can be leveraged for ultra-precise disease treatment.

While nanorobots have shown promise as a diagnostic tool, their primary application so far has been as drug delivery agents. Researchers at Arizona State University, for example, have developed a so-called “origami nanorobot” that consists of a flat sheet of synthetic DNA that is coated in a blood-clotting enzyme and can be folded into various shapes. The nanosized DNA sheet is then injected into the bloodstream and is programmed to seek out tumor cells, attach to their surface and inject them with the blood-clotting enzyme, which starves the tumor cell of the blood it needs to survive. This nanoscale robot helps overcome one of the trickiest problems in cancer treatment, which is how to destroy cancer cells without harming healthy tissue nearby.

Nanotechnologies are also proving to be very helpful when it comes to managing diseases that require strict adherence to a prescribed drug regiment. Research suggests that upward of 50% of patients with chronic diseases fail to take their medicine as prescribed, but this problem can be countered using nanotechnologies that are programmed to automatically release medicines.

One of the most effective ways to improve patient outcomes is to prevent them from getting sick in the first place. Here, too, nanotechnologies have a lot to offer.

Waterborne diseases are one of the most common causes of illness in the world and are prevalent in developing nations that lack access to clean water. The ability to cheaply and efficiently check for the presence of microbial contaminants in water is a potent pathway for reducing illness and death in these regions. Recently, a team of researchers at the University of Arizona developed a technique that uses a paper chip coated in nanoparticles of a fluorescent polymer similar to styrofoam. Each particle had antibodies against the norovirus, a common viral pathogen coated on the surface. When water that contains the norovirus is dropped on the chip, the viruses attach themselves to the particles, which begin to fluoresce in a way that can be detected through a basic microscope. This dramatically reduces the cost of detecting norovirus in a water supply, which typically requires shipping a sample to a lab and waiting days for a result.

Wearables are another promising area of research in nanotechnology for disease prevention. Nanotechnologies are even helping to prevent infectious wounds through smart bandages that contain nanoparticles of blood-clotting agents, growth hormones or sensors that can detect infection and release antibiotics. In many cases, these bandages are made from biofriendly materials that allow them to be left on the wound until they dissolve.

Science is ever-changing. Nanotechnology advancements are both exciting and promising as it scratches the surface of what’s to come. Companies that take advantage of this cutting-edge science, especially those in the medical field, will create accessible solutions, helping to change the world. Begin by hiring the right scientists and expand your network of engineers. Diversity in the workplace will only expand the creativity and progress that a team can create in the scientific field.

Forbes Technology Council is an invitation-only community for world-class CIOs, CTOs and technology executives. Do I qualify?