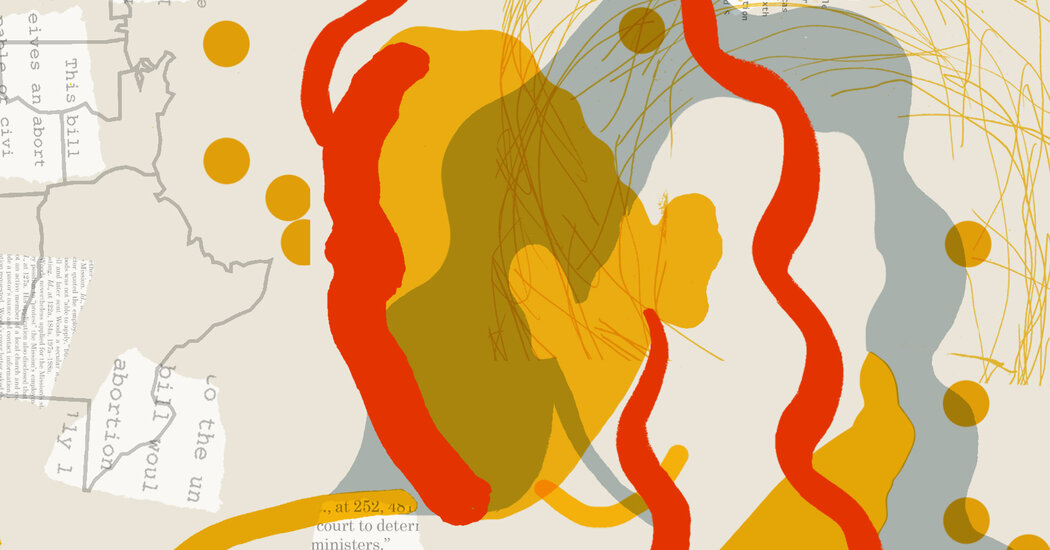 “Grief and a feeling of not being fully informed is consistent throughout my clients who report having had an abortion,” Robin Atkins, a licensed mental health counselor who leads the mental health section of the American Association of Pro-Life Obstetricians and Gynecologists, said in an email.

Among women who have an abortion, an analysis of Turnaway data published in 2020 found that five years post-abortion, 84 percent had either primarily positive emotions or no emotions whatsoever about their abortion decision, while 6 percent expressed primarily negative emotions.

The stress of seeking an abortion

The decision to seek an abortion can be emotionally taxing, regardless of whether someone decides to do it or not.

An analysis of Turnaway data published in 2020, led by M. Antonia Biggs, an associate professor in the department of obstetrics, gynecology and reproductive sciences​ at the University of California, San Francisco, found that most people considering abortion perceived some stigma — they felt people in their community or people they were close to would look down on them if they knew they had sought an abortion — and this stigma was associated with psychological distress years later.

Another of Dr. Biggs’s studies, also published in 2020, surveyed 784 people seeking abortion at four facilities in three U.S. states. The women who encountered logistical problems, like spending time trying to seek care, scheduling an appointment or traveling — as well as those who felt forced to wait to have the abortion or to tell other people about their pregnancy — were more likely to have symptoms of stress, anxiety and depression.

The more women are denied abortions, experts say, the bigger some of these obstacles might become.

In 2017, Catherine Sullivan was 17 weeks pregnant when she learned that her baby was missing an X chromosome, the result of a rare genetic disorder called Turner Syndrome.