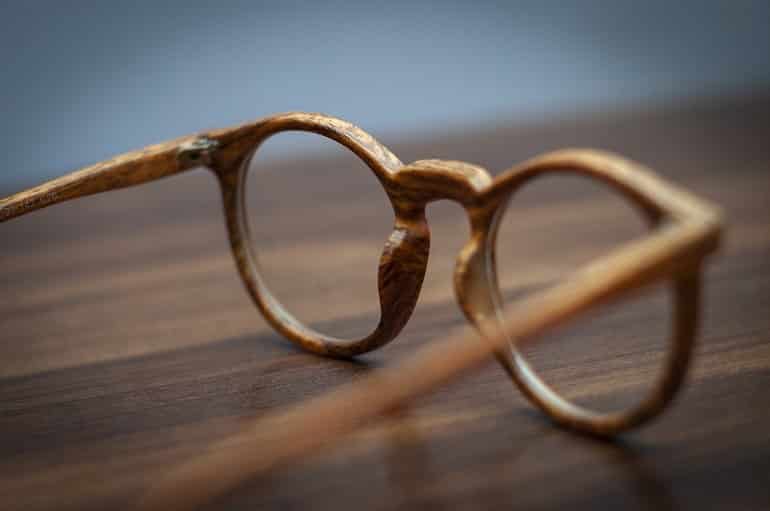 The Age-Related Eye Disease Studies (AREDS and AREDS2) established that dietary supplements can slow progression of age-related macular degeneration (AMD), the most common cause of blindness in older Americans. In a new report, scientists analyzed 10 years of AREDS2 data.

They show that the AREDS2 formula, which substituted antioxidants lutein and zeaxanthin for beta-carotene, not only reduces risk of lung cancer due to beta-carotene, but is also more effective at reducing risk of AMD progression, compared to the original formula.

A report on the study, funded by the National Institutes of Health, published in JAMA Ophthalmology.

“Because beta-carotene increased the risk of lung cancer for current smokers in two NIH-supported studies, our goal with AREDS2 was to create an equally effective supplement formula that could be used by anyone, whether or not they smoke,” said Emily Chew, M.D., director of the Division of Epidemiology and Clinical Application at the National Eye Institute (NEI), and lead author of the study report.

“This 10-year data confirms that not only is the new formula safer, it’s actually better at slowing AMD progression.”

AMD is a degenerative disease of the retina, the light-sensitive tissue at the back of the eye. Progressive death of retinal cells in the macula, the part of the retina that provides clear central vision, eventually leads to blindness. Treatment can slow or reverse vision loss; however, no cure for AMD exists.

However, two concurrent studies also revealed that people who smoked and took beta-carotene had a significantly higher risk of lung cancer than expected.

In AREDS2, begun in 2006, Chew and colleagues compared the beta-carotene formulation to one with 10 mg lutein and 2 mg zeaxanthin instead. Like beta-carotene, lutein and zeaxanthin are antioxidants with activity in the retina. The beta-carotene-containing formation was only given to participants who had never smoked or who had quit smoking.

At the end of the five-year AREDS2 study period, the researchers concluded that lutein and zeaxanthin did not increase risk for lung cancer, and that the new formation could reduce the risk of AMD progression by about 26%.

After the completion of the five-year study period, the study participants were all offered the final AREDS2 formation that included lutein and zeaxanthin instead of beta-carotene.

In this new report, the researchers followed up with 3,883 of the original 4,203 AREDS2 participants an additional five years from the end of the AREDS2 study in 2011, collecting information on whether their AMD had progressed to late disease, and whether they had been diagnosed with lung cancer.

Even though all the participants had switched to the formula containing lutein and zeaxanthin after the end of the study period, the follow up study continued to show that beta-carotene increased risk of lung cancer for people who had ever smoked by nearly double.

There was no increased risk for lung cancer in those receiving lutein/zeaxanthin.

“These results confirmed that switching our formula from beta-carotene to lutein and zeaxanthin was the right choice,” said Chew.

The study took place at the NIH Clinical Center.

After the Age-Related Eye Disease Study 2 (AREDS2) study, the beta carotene component was replaced by lutein/zeaxanthin for the development of the revised AREDS supplement. However, it is unknown if the increased risk of lung cancer observed in those assigned beta carotene persists beyond the conclusion of the AREDS2 trial and if there is a benefit of adding lutein/zeaxanthin to the original AREDS supplement that can be observed with long-term follow-up.

This was a multicenter epidemiologic follow-up study of the AREDS2 clinical trial, conducted from December 1, 2012, to December 31, 2018. Included in the analysis were participants with bilateral or unilateral intermediate AMD for an additional 5 years after clinical trial. Eyes/participants were censored at the time of late AMD development, death, or loss to follow-up. Data were analyzed from November 2019 to March 2022.

During the clinical trial, participants were randomly assigned primarily to lutein/zeaxanthin and/or ω-3 fatty acids or placebo and secondarily to no beta carotene vs beta carotene and low vs high doses of zinc. In the epidemiologic follow-up study, all participants received AREDS2 supplements with lutein/zeaxanthin, vitamins C and E, and zinc plus copper. Outcomes were assessed at 6-month telephone calls. Analyses of AMD progression and lung cancer development were conducted using proportional hazards regression and logistic regression, respectively.