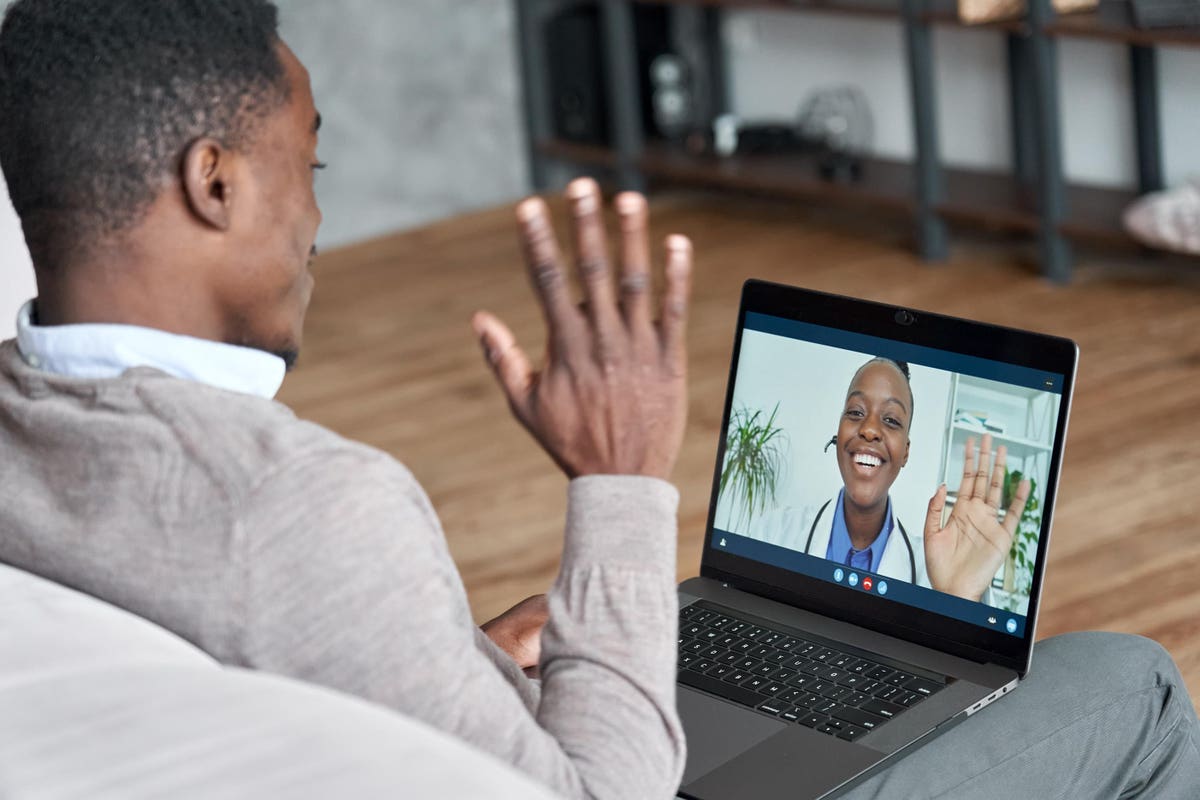 CEO, Atlas Surgical Group, the largest private ASC group in the U.S. Author of “Success in Ambulatory Surgery Centers: The Next Gold Rush.”

“Too soon” is the rejoinder to a joke made while some tragedy is still fresh in people’s minds. It’s a matter of taste and propriety. It is the balance between mentally legislating the transition from empathy to … all things not, be it for humor or profit. So, while it smacks a bit of “too soon,” the reality is that the Covid-19 pandemic was a good news/bad news thing.

We all know the bad news: the mortality and morbidity and the long Covid-19 echoes that will play no small role in our health care budget in the future—locally, regionally and nationally.

Also in the “bad news” column are the mutations that run the risk of prolonging the need for yearly boosters designed for them to even the ultimate risk of an exact mutation that could pose the risk for human extinction. Not likely, but possible. So, what’s the “good news,” and is associating something good about such a bad thing “too soon?”

Normally, it would have taken years, even decades, for novel medications to arrive for those needing them. However, we didn’t have that luxury. Instead of decades, we were immunizing in less than 18 months. Such robust research and development, as well as the revamping of regulatory safeguards, certainly will spill over into the production of non-emergency medications.

New problems make new industries, from directly involving the virus to indirectly benefiting those who invest tangentially, such as in the comeback of cruise lines, spas and the gathering of people in general. New industries make new opportunities for entrepreneurial success.

“Too soon” is a sensibility issue, not an economic one. Only the public can determine when an opportunity resulting from Covid-19 is inappropriate and too soon; if so, the marketplace itself will doom any perception of insensitivity fairly quickly.

Alternatively, there are five new opportunities that have emerged because of the recent pandemic, all of which I believe are timely. And anyone savvy enough to capitalize on these opportunities will reap the benefits.

Before the pandemic, I observed that telehealth was not considered “really” practicing medicine. Worse, many regulatory agencies and third-party payors even suspected it was fraudulent. State medical boards began digging in to disenfranchise it from legitimate medicine. Then Covid-19 happened, and suddenly patients couldn’t — even shouldn’t — see their doctors. Necessity, as the mother of invention, connected people digitally. Home health medical devices aided the transition with the ability to even incorporate vital signs into e-visits. Progress in capitalism is when more is done with less expense, so telehealth was going to happen sooner or later, in my opinion. Covid-19 just sped up its respectability by a whole generation. These companies are now just climbing out of their startup struggles, are here to stay and will become very profitable.

These facilities were well on their way to becoming permanent fixtures in the healthscape of our nation before the pandemic. Now, however, besides their often lower cost, increased efficiency and comforts, they can offer smaller and better-controlled environments to do what they do without the increased exposure that really drives a pandemic. A good investment before, these centers are only going to benefit further from a patient’s mindset, which warns against exposure to large infectious pools as hospitals are.

We are seeing a slow transition from laboratory services being done in large hospitals to being done in standalone kiosks. The pandemic has furthered this motif to home retrieval and even home results. The government is now sending Covid-19 test kits in the mail, upon request, for people to test themselves privately. Now that this “seal has been broken,” so to speak, I believe there will be more home testing offered for cancer screens and infections. Already, colon testing has made a foray into this new way of doing things. I predict the pandemic will only make this method “business as usual” in the future, and business (and the investments involved in it) will be good.

This began as an international idea: travel to countries to have procedures where you pay pennies on the dollar compared to what you would have to pay for domestic surgeons. This made it possible to undergo procedures that were otherwise completely unaffordable at home. The only problems were the iffy regulatory assurances, i.e., safety. However, carrying this idea to ferrying patients across our own country where regulation follows the same national parameters you have at home and price differences will make the financially impossible possible; patients will be able to take advantage of where services are cheaper. While such concierge services will vary, keeping the goings-on within the bounds of the U.S. could help see safety become a non-issue, freeing such enterprises to expand nationally, along with their profits.

All self-indulgent and self-improvement businesses suffered severely during the pandemic. As vaccination strategies have helped soften the negative impact of the intermingling of personal care, these businesses are ready to “catch up” for time — and profits — lost. This means opportunities for investing in businesses that are guaranteed to grow as our nation recovers from the pandemic. Barring any new mutations, betting on people wanting to get out and splurge on themselves finally will most likely pay off.

So, yes, there really is some good news to come out of the pandemic. Is it too soon to exploit these things? Not when you realize that the sooner you associate with an opportunity, the more certain you’ll get a return. Is it good we had a pandemic? Certainly not. However, that doesn’t mean we are unethical or immoral in trying to better ourselves or our nation from new opportunities that such a bad thing has engendered. It’s never too soon for that.

Forbes Business Council is the foremost growth and networking organization for business owners and leaders. Do I qualify?