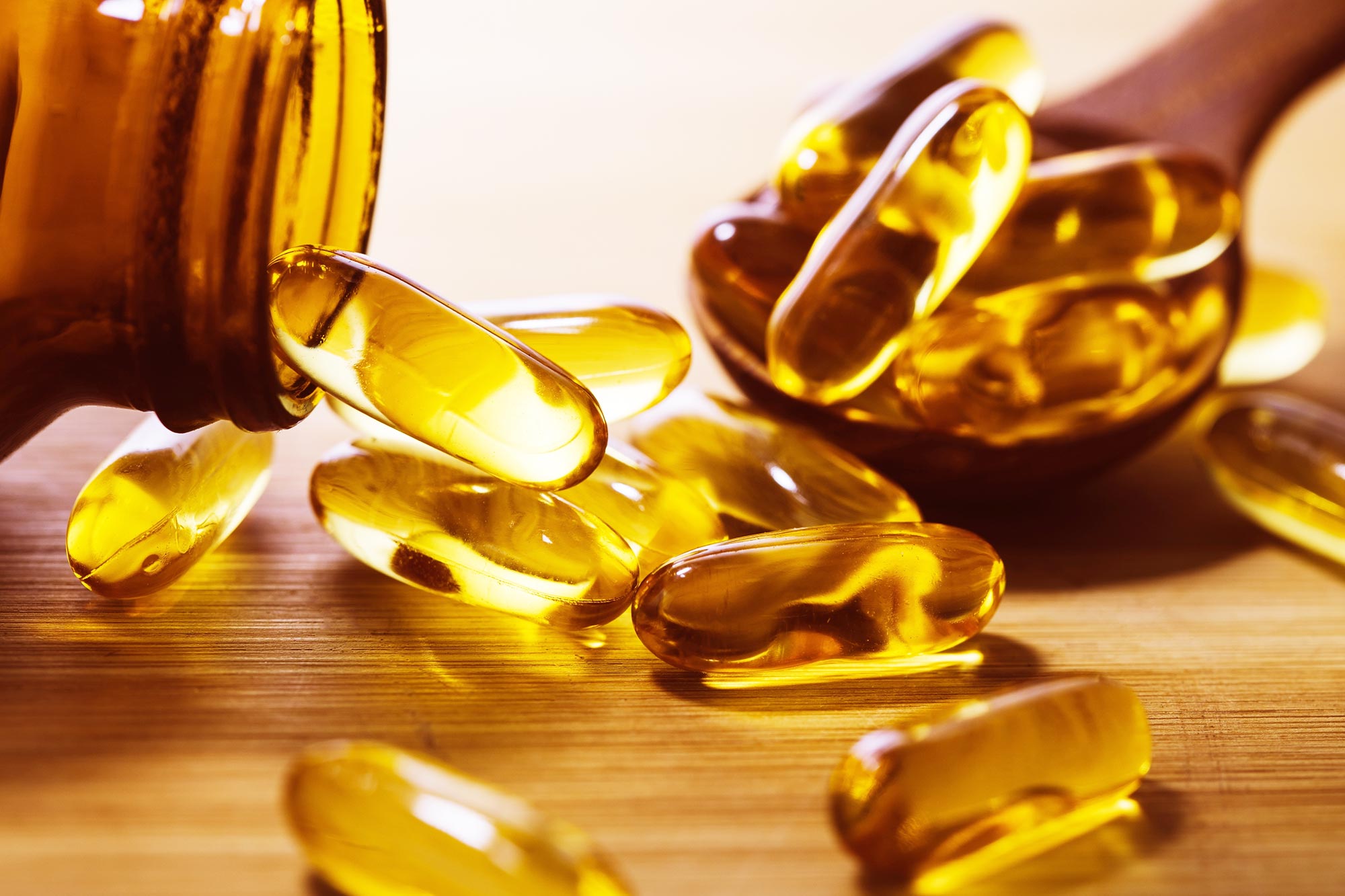 The optimal daily dose of omega-3 fatty acids for reducing high blood pressure seems to be about 3 grams from either food sources or supplements.

According to new research published in the Journal of the American Heart Association, about 3 grams of omega-3 fatty acids per day appears to be the optimal dose for reducing blood pressure. This level can be attained through either consumption of dietary supplements or food.

Omega-3 fatty acids docosahexaenoic acid (DHA) and eicosapentaenoic acid (EPA) are typically found in fatty fish, such as salmon, sardines, tuna, trout, herring, and oysters. Some people also take combined DHA and EPA in dietary supplements. While some studies suggest that consumption of omega-3 fatty acids may lower blood pressure, the optimal dosage needed to lower blood pressure has not been clear. The National Institutes of Health has established an adequate intake of omega-3 fatty acids for healthy people at 1.1- 1.6 grams daily, depending on age and sex.

“According to our research, the average adult may have a modest blood pressure reduction from consuming about 3 grams a day of these fatty acids,” said study author Xinzhi Li, M.D., Ph.D., assistant professor and program director of the School of Pharmacy at Macau University of Science and Technology in Macau, China.

Researchers analyzed the results of 71 clinical trials from around the world published from 1987 to 2020. The studies examined the relationship between blood pressure and the omega-3 fatty acids DHA and EPA (either individually or combined) in people aged 18 and older with or without high blood pressure or cholesterol disorders. There were nearly 5,000 participants combined, ranging in age from 22 to 86 years. Participants took dietary and/or prescription supplement sources of fatty acids for an average of 10 weeks.

“Most of the studies reported on fish oil supplements rather than on EPA and DHA omega-3s consumed in food, which suggests supplements may be an alternative for those who cannot eat fatty fish such as salmon regularly,” Li said. “Algae supplements with EPA and DHA fatty acids are also an option for people who do not consume fish or other animal products.”

The U.S. Food and Drug Administration (FDA) announced in June 2019 that it did not object to the use of certain health claims that consuming EPA and DHA omega-3 fatty acids in food or dietary supplements may reduce the risk of hypertension and coronary heart disease. However, they noted that the evidence was inconclusive and highly inconsistent.

“Our study supports the FDA guidance that EPA and DHA omega-3 fatty acids may reduce the risk of coronary heart disease by lowering high blood pressure, especially among people already diagnosed with hypertension,” he said. “However, while our study may add a layer of credible evidence, it does not meet the threshold to make an authorized health claim for omega-3 fatty acids in compliance with FDA regulations.”

Limitations of the review include differences in how blood pressure was measured, and whether the studies examined omega-3 intake from supplements or diet, which may affect the strength of the conclusions.

The American Heart Association recommends eating two servings (3-4 ounces cooked) of fish per week (particularly fatty fish such as salmon) as part of a heart-healthy diet.