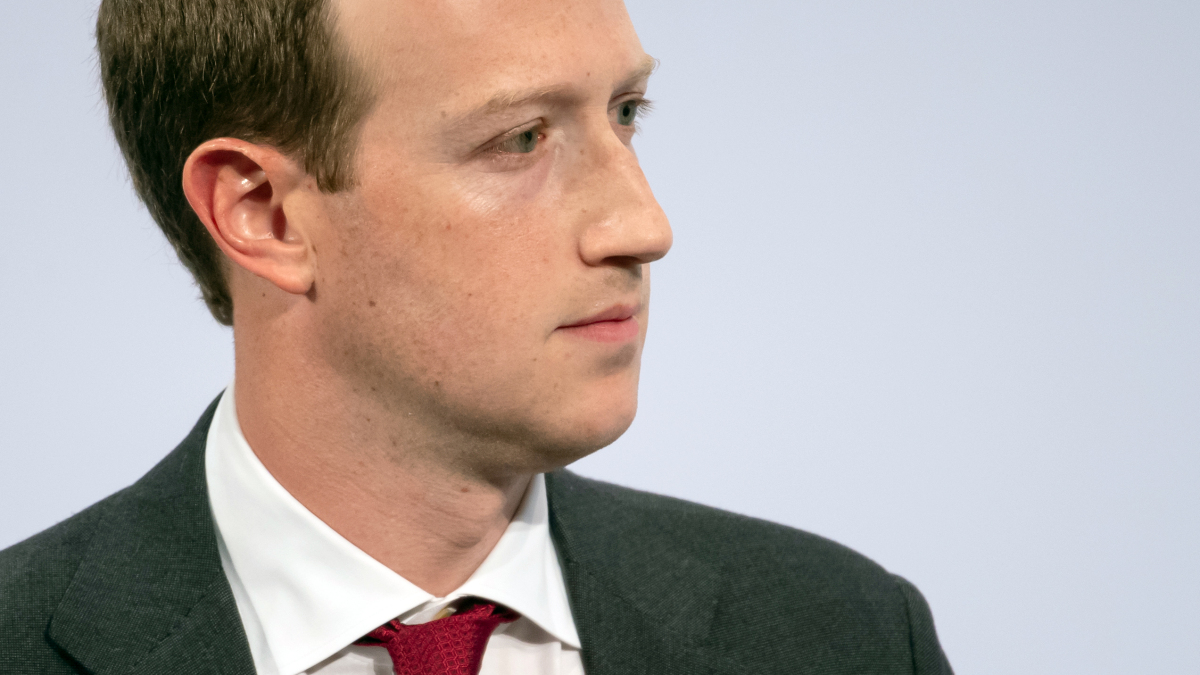 The firm, Beasley Allen, released a statement saying that Meta not only “exploits young people for profit,” but purposefully made its platforms psychologically addictive and failed to protect its users.

Beasley Allen cites the October 2021 testimony by Facebook whistleblower Frances Haugen, where Haugen discussed how the platform negatively impacts young users, as well as the leaked documents that show how the platform knew it was “toxic” for teenage girls.

“The defendants knew that their products and related services were dangerous to young and impressionable children and teens, yet they completely disregarded their own information,” said Beasley Allen attorney Andy Birchfield in the statement. “They implemented sophisticated algorithms designed to encourage frequent access to the platforms and prolonged exposure to harmful content.”

Birchfield went on to say that the people behind these platforms made a decision to “aggressively addict adolescents in the name of corporate profits,” rather than design them to minimize harm. It’s time for Meta to address these growing concerns, he said.

The concerns are indeed staggering. The lawsuits state that prolonged platform use has led to mental health issues like anxiety, depression, and eating disorders, as well as self-harm and attempted suicide.

It remains to be seen what will come out of these lawsuits, but they’re the latest scrutiny Meta has faced — and likely won’t be the last.