The effects of a tumultuous 2020 were still evident in 2021. Now, the region’s business, political and civic leaders are helping bring their organizations into a new era. We hope this 13th edition of the In Charge list is not unlucky. Those on it embody what it means to be “in charge,” and it will be up to them to make sure the city and state continue their collective forward trajectory.

See the In Charge lists for other industries here.

Charlie Apigian — Executive Director, Belmont Data Collaborative: Arrived at Belmont in August 2021, having previously served as director of the Data Science Institute at MTSU Jones College of Business. A key player in region’s efforts to boost IT workforce.

Michael Berman — CEO, Ncontracts: Has been with financial and compliance software firm since 2009 and has overseen growth spurt driven by several acquisitions. Company’s deal for California-based QuestSoft grew team to 260 and client roster to 3,700 financial institutions.

Meg Chamblee — EVP, Tennessee, UDig: Tapped in 2020 to lead lT consulting firm’s team across the state after working as director at CGI. Was 2020 president of Women in Technology of Tennessee and is co-founder of Tech Council’s emerging leaders program.

Tod Fetherling — Managing Director, Huron: Serial entrepreneur who built on IT career at HCA to help build GoNoodle, Stratasan and other firms and, as Tech Council president, was part of core team that launched EC. Recently left Perception Health for Huron.

Nikki Gibson — Nashville Site Director, Dell: Oversees with Henry Pile (former GM of Marathon Music Works and Exit/In) the tech giant’s local campus, which has grown to 1,800 people in recent years. HR specialist who joined Dell in 1999 and was named to leadership position in 2017.

Beth Hoeg — COO, Trinisys: Joined data conversion and integration company in 2009 and has more than 20 years of IT and organizational improvement experience. Past president of Women in Technology of Tennessee.

Martin Renkis — VP, OpenBlue Security and Innovation, Johnson Controls: Founder and CEO of cloud software and video venture Smartvue Corp., which he sold to Republic of Ireland-based Johnson Controls in 2018.

Paul Ricci — CEO, Qualifacts: Former Nuance Communications leader who recently took over from David Klements as leader of firm that develops software for behavioral health care providers. Company works with more than 800 agencies. Acquired in 2020 a Maryland peer with backing of Warburg Pincus.

Barry Vandevier — COO, Asurion: Leads product management, tech and supply chain teams for device insurer and tech services titan. Former Tech Council board chair who previously was, among others, CTO at Travelocity and CIO at Sabre. 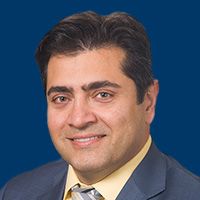 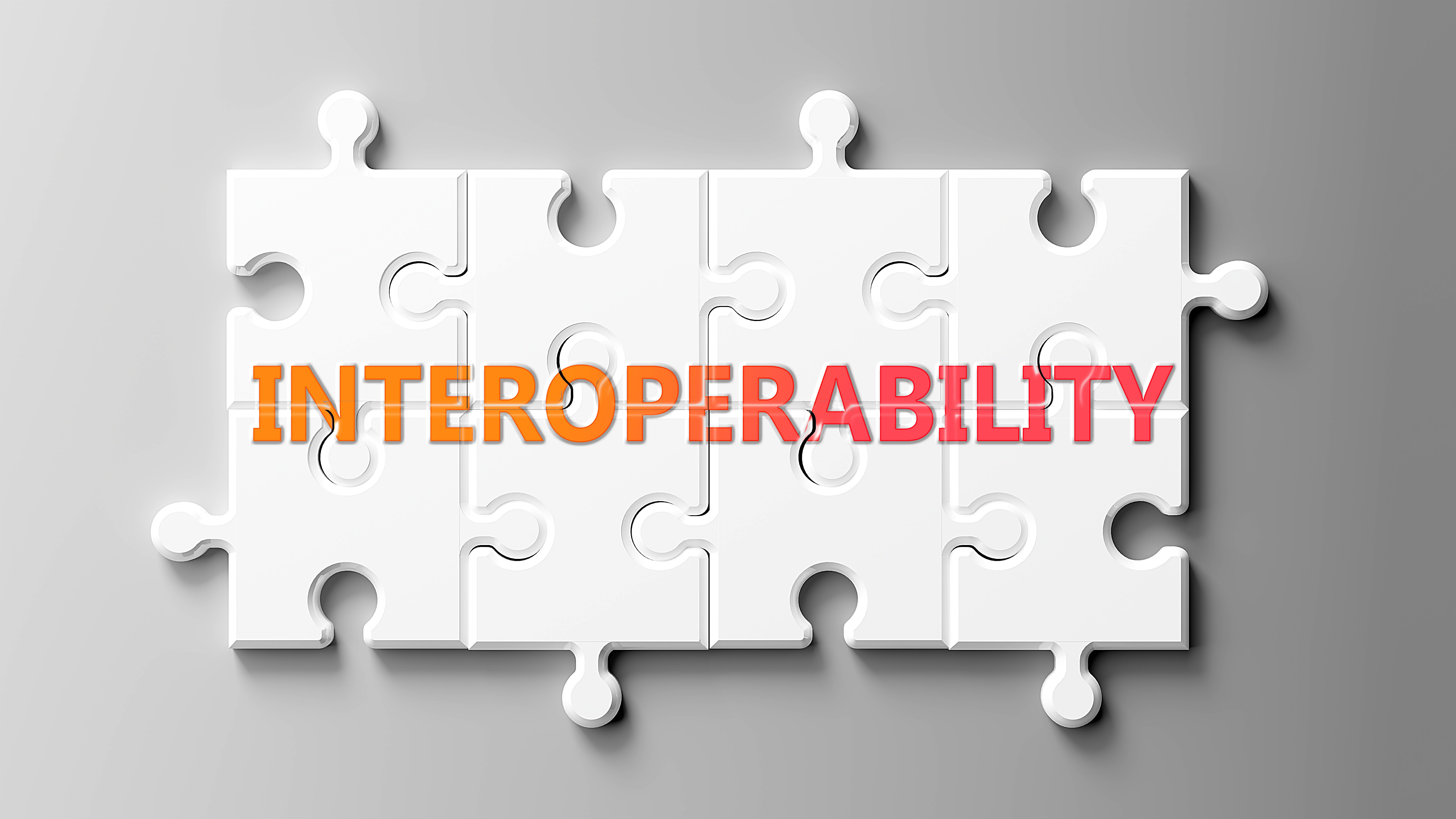