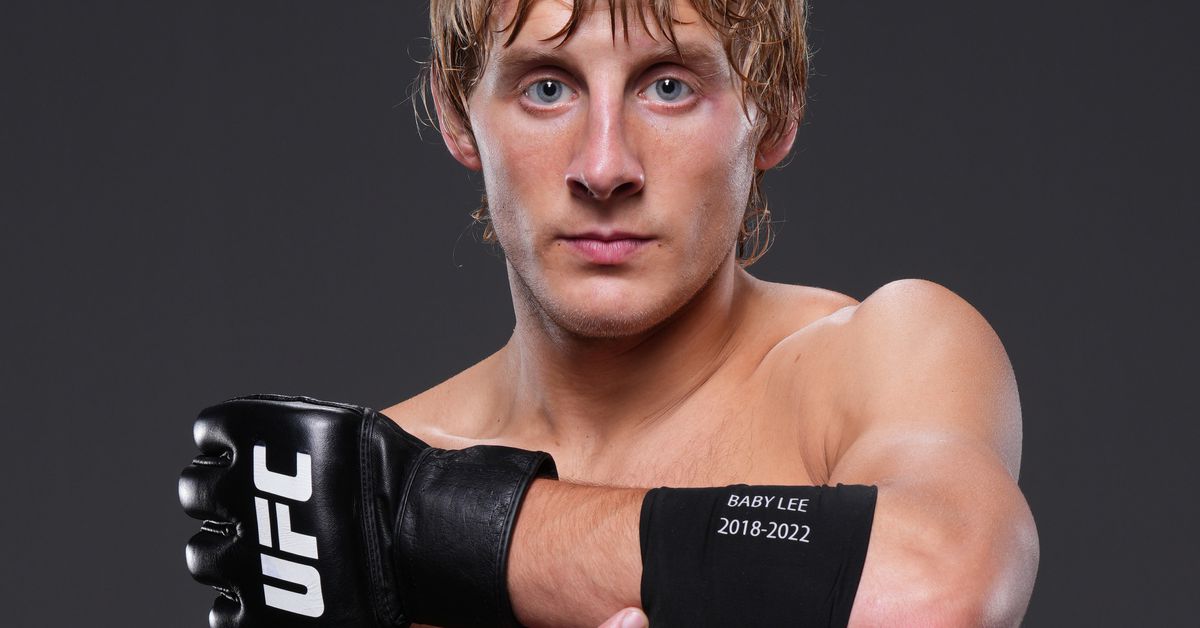 Paddy Pimblett secured a huge win at UFC London, submitting Jordan Leavitt in the second round. After the victory, instead of his normal loud and brash self that fans got used to seeing, the 27-year-old used his time on the spotlight to speak about an important issue.

An emotional Pimblett revealed that his friend had passed away, and pleaded with men to start getting rid of all the stigma of talking about feelings and mental health issues.

”I woke up on Friday morning at 4 a.m. to a message that one of me friends back home had killed himself. This was five hours before me weigh in. So, Ricky, lad, that’s for you,” Pimblett said on his post-fight interview.

“There’s a stigma in this world that men can’t talk. Listen, if you’re a man and you’ve got weight on your shoulders and you think the only way you can solve it is by killing yourself, please speak to someone. Speak to anyone. People would rather — I know I’d rather me mate cry on me shoulder — than go to his funeral next week. So, please, let’s get rid of this stigma, and men start talking.”

Pimblett spoke more about it on the post-fight press conference, stating that he wants to start a charity or foundation that focuses on mental health.

“Men don’t (talk). Men feel like ‘oh, I can’t go and say that to him because he’ll think I’m a little mushroom.’ That’s how men think,” he said. “Like I said in the cage, I would much rather my friend come to me and speak to me and cry on my shoulder, than me have to cry while I’m carrying his coffin a week later. Split second decisions ruin lives, and that’s what happened this week.

“People in the position I’m in, people who have got a bit of a spotlight on them, people who’ve got a bit of a following, they should help people. People who is in the same position as me, you should try to help someone,” he said. “I’m starting a charity for little kids, the ‘little baddies,’ but I’m also obviously now thinking of making a men’s mental health charity, because the UK doesn’t give any funding for it. There’s no funding, and it’s the biggest killer for men between 21-45. No one even talks about it. Men just kill themselves, and no one cares. We need to change it.”

While things are starting to improve compared to before, as Pimblett noted, there’s still a pretty bad stigma about mental health in general. It’s especially prevalent in sports, where machismo culture and testosterone-fueled environments can lead to feelings and mental health issues being dismissed as weakness.

This is why it’s nice to see Pimblett and a few other fighters start to buck the norm, and use their platform to try and spread more awareness on a topic that can often times be ignored and disregarded.