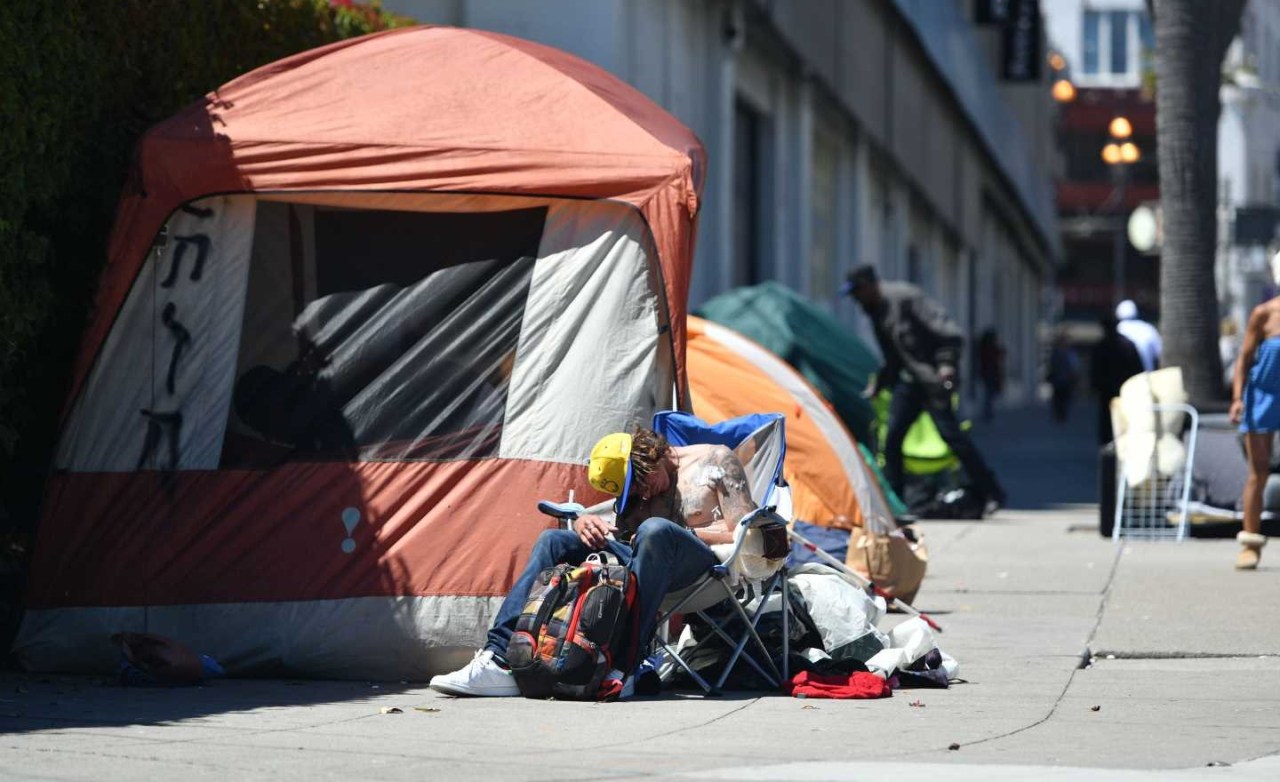 A California advocacy group announced on Monday that it had qualified a ballot measure for the November election that would authorize hundreds of millions of dollars in sports betting tax revenue to address homelessness and mental health in the state.

Californians for Solutions to Homelessness and Mental Health Support said it collected about 1.6 million signatures for the measure, far more than the roughly 1.1 million signatures required to authorize a ballot measure in the general election.

The ballot measure would legalize sports betting for those 21 and older and authorize tax revenues for homelessness and mental health services.

The organization said this was the “only ballot measure that will guarantee hundreds of millions of dollars each year to fight homelessness and fund mental health and addiction treatment in California.”

Sports betting is legal in 34 states and Washington, D.C., but it is illegal in California, the most populous state in the country that could bring in hundreds of millions of dollars in tax revenue annually under the measure.

States funnel casino and sports betting tax revenues for public services, and Californians for Solutions to Homelessness and Mental Health Support argue California should use the revenue to address a crisis in the state.

California has the most homeless people in the country, with a January 2020 count showing more than 161,000 people experiencing homelessness on any given day, according to the U.S. Interagency Council on Homelessness.

The pandemic is said to have worsened the homelessness crisis in the U.S. California Gov. Gavin Newsom (D) proposed an additional $2 billion to fight homelessness for the state’s fiscal 2022-2023 budget, adding to a $12 billion initiative he created last year.

A David Binder Research poll conducted from March 28 to April 4 showed about 59 percent of Californians support legalizing sports betting to tackle homelessness, compared to 28 percent who oppose it.

City leaders in California have supported the ballot measure, including mayors from Oakland, Fresno and Sacramento.

“To truly solve this critical issue and give those most vulnerable among us the housing, mental health and addiction treatment they need, there must be an ongoing revenue stream,” Dyer said in a statement. “This initiative would do just that.”